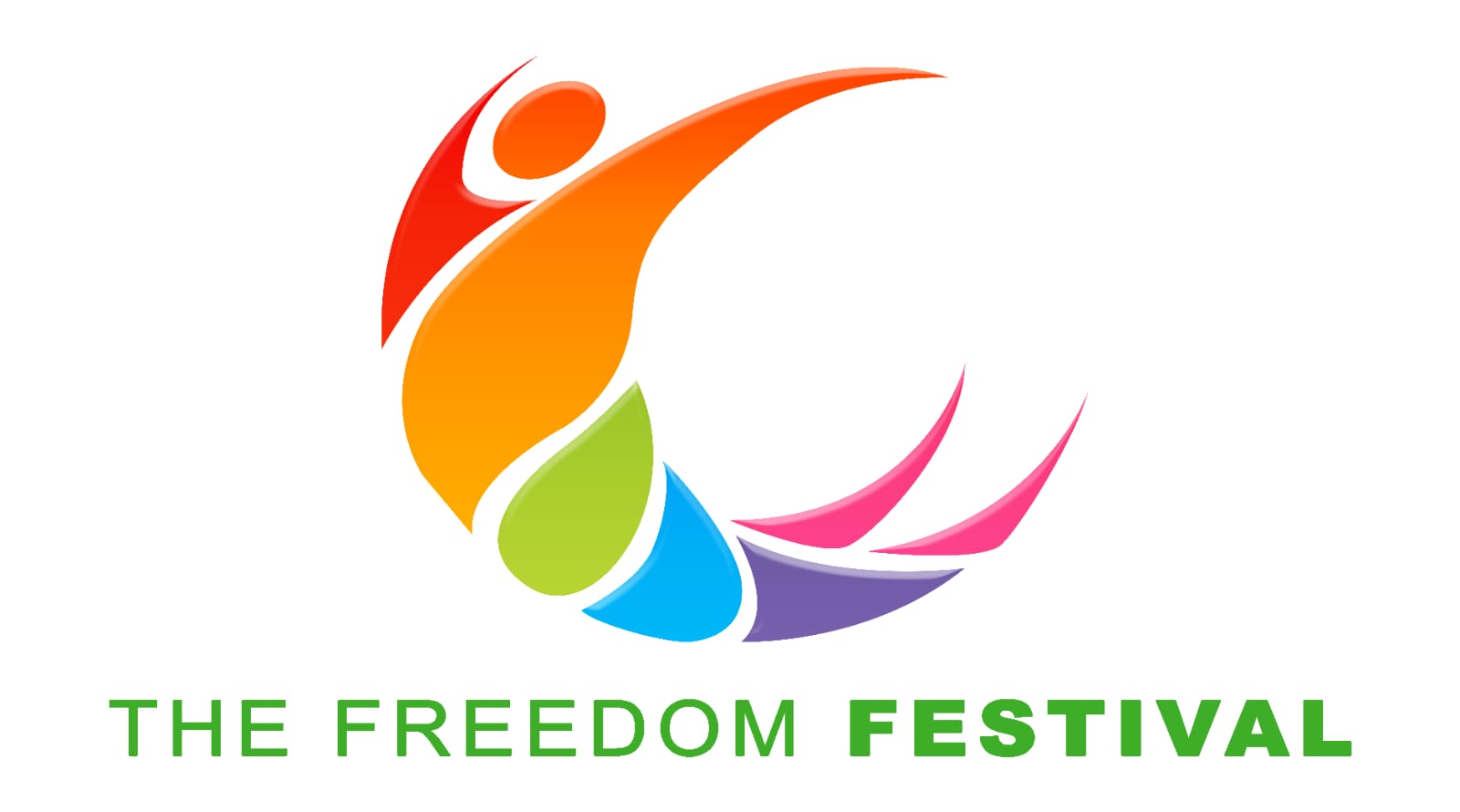 The Freedom Festival was conceived in the early stages of ‘lockdown’ when the police were coming down hard on the protesters. So another more creative solution was needed for us to meet without hindrance. And instead of protesting and marching against what we don’t want like Lockdown, facemasks, Vaccines, 5G etc we gather every Saturday to focus on discussing solutions and then work together in taking constructive actions to achieve them. This time in nature with likeminded souls has also been a source of solace and a time for fun and relaxation too. To be able to be with and fully express ourselves amongst others of similar open minds and hearts provided many with that most important human connection that ‘lockdown’ bought to an abrupt end. And we have created a community of compassionate and passionate Truth lovers and Freedom fighters.

Please join us for links to future Zoom meetings

A new Zoom link will be emailed to you each week

Tahra & the team have helped me on the coaching calls to really inner stand my power! I was very afraid of the police prior to the trainings; I'd never say it, it was all in the unsaid.

There is this concern in my community that the police are not your friend & are a big danger with the sign 'avoid avoid avoid'.

The coaching calls have helped me to get the power of Common Law. It was eye opening to know that there are two law systems in the UK, Common Law & Maritime Law. We've been had! The fear & confusion that the legalese system has placed on civilians (maritime law) is beyond diabolical.

So to then be able to get the training on Common Law, get its practical applications in relation to my life and my business, to get how powerful it is to be a sovereign woman living on the land is so SO freeing!

I don't have to be scared of a uniform, a title, a legal fiction, because of who I can now declare myself to be, with a birth right I've always had (that I never knew about).

Standing there, a few weeks ago I put a police sergeant on notice, holding them in their private capacity if they unlawfully issued a fine or arrested me. I was neither fined or arrested & the experience was incredible. He really got that it was not mere words and I was not playing. The power of knowing ones own self is spectacular!

'I highly recommend Tahra Pure's inspirational training sessions! A combination of role-play and core Common Law principles as self-empowerment for individuals and businesses. You will learn tools and vocabulary and get the chance to act out different roles - the aim being to avoid joinder, fines and arrest with police, to survive arrest if it comes to that and to stay open as a business at this time of threat and forced closure. Best of all - you will learn how to put public servants on notice and hold them accountable, as a sovereign being, using the oldest, most sacred Law of the Land. This work is very empowering, especially at this time, and at all times...! This method has improved my confidence and given me a whole new state of mind, which I look forward to sharing with others.''

"It has been a transformational experience and I have seen other people transform too. I’ve gained leadership skills, confidence, initiative and I take ownership over tasks. It has been an exciting journey and I am pleased to be part of Tahra’s team. I have become more aware of my ego and enjoy being part of a strong team. My experience has helped me manage my groups on telegram better. I am more direct now with my approach and have assisted lots of people in learning Common Law."

"I’ve grown into being the courageous, unstoppable, powerful and natural leader that I always have been.  The experience has encouraged me to become independent and to stand in my power. I have grown as a coach, leader and individual from this wonderful experience. I’ve been inspired so much to thrive for what I believe in and to never stop fighting for our freedoms.

Thank you Tahra for everything you have done and the amount of work you have put in to produce world-class training. I am beyond grateful and glad I came across The Freedom Festival. I’ve learnt that Fear is False Evidence Appearing Real and I feel so empowered. Thank you for all the time and energy you have put into everything.

"I know I am who I am. And that is a sovereign being with limitless capacity and power."

I discovered it many years ago but always in the face of figures in uniform I was somewhat nervous or less than my true self.
Now I realise who I am in the face of anyone and it only took a couple of coaching sessions!

There’s a bit of magic in it. It is truly transformational!!

Our future lies in common law and reclaiming our sovereignty. That only comes from knowing it in your bones so that you always stand in honour.
I could not stand by, my conscience would not allow. I feel so grateful to this amazing community"

An enormous thank you to Tahra and the team for helping me to find direction and a way to channel my frustration into a positive force for good.   Through the excellent teaching and coaching sessions, I have been given a major boost in confidence. I have been able to continue my work as a facilitator and organised a number of events despite the government restrictions making it near impossible to do so. Tahra's level of drive, determination and dedication in taking on the lies and the deceit is both energising and empowering. Her approach to coaching is very skilled, very effective and comes with a healthy dose of tough love! I thank her for being very persistent in bringing out the best I have to offer in these times of uncertainty. Love to the whole amazing community

I cannot speak highly enough of the freedom festival. Following the teaching and implementing it across all areas of my life, has given me the confidence I have always been lacking. I now see that the fear of authority which I once held, was simply unnecessary and the freedom festival has helped me to overcome that fear.

We currently find ourselves in a time where authority figures are enforcing the powers, we once gave to them, and using them against us. It’s solely down to the freedom festival that I have come to learn it doesn’t have to be that way! We gave them the power, and we can take it back! We have it within us to do that, and the freedom festival has showed me how to access the inner strength I didn’t believe I held. I would like to say "Thank you" to everyone who has been involved in taking me on this journey, you have changed my life!

Freedom Festival is the best group by a mile. Everyone here makes it special.

The group gives hope and strength. It is beautiful and unique.

Since being part of the freedom festival family, My leadership skills have evolved. I feel excited about our future more than ever before, and this group is a big part of this.

I have only good things to say.

Thank you Tahra and Robert. Thank you to everyone part of this amazing group. I would also like to thank Liz for her support and encouragement. We all stand tall and in honour.